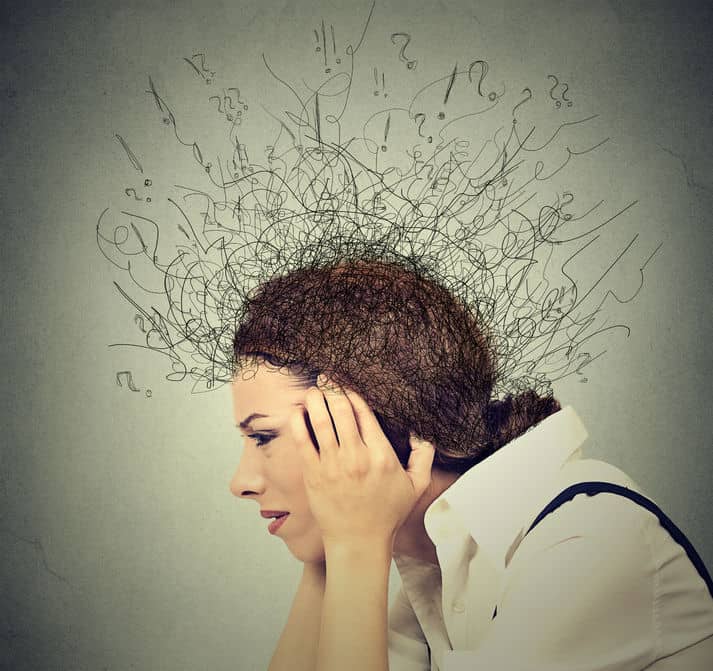 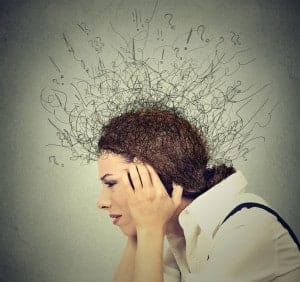 OCD is a debilitating mental condition that affects more than 1 in 100 people worldwide. People with Obsessive Compulsive Disorder are often misunderstood and stigmatized against, and can lead to gradual isolation. OCD is usually characterized by compulsive and obsessive behavior. Despite being very well documented, OCD is still misunderstood by a big percentage of the population.

What are the Signs and Symptoms of OCD?

1. Obsessions: Obsessions manifest themselves as uncontrollable urges, thoughts and mental images. These thoughts, urges and images are often disturbing enough to cause anxiety in patients. Although every case is unique, some common obsessive symptoms exhibited by people with this disorder are aggressive thoughts (thoughts of causing harm to themselves or others), an extreme aversion to germs and contamination, taboo thoughts revolving around religion, sex or violence, and a strong urge to have everything arranged symmetrically.

2. Compulsions: Compulsions are the repetitive behaviors caused by obsessive thoughts and urges. Common compulsive behaviors include counting, performing the same task repeatedly, arranging things in a precise manner, and excessive cleaning. An OCD patient recognizes the redundancy of their excessive actions even though they can’t control them. They spend an hour a day on these impulsive thoughts and behaviors. Contrary to what many assume, they don’t do things repeatedly because they find them pleasurable. Patients only submit to their compulsions because it eases their anxiety momentarily. As a result, these compulsions become so ingrained into their daily life that it has a noticeable effect on their social and work life.

3. Motor Tics: A few individuals with Obsessive Compulsive Disorder also develop a tic. Repetitive blinking of the eye, head and the shoulder jerking, as well as facial grimacing, are some of the ways this symptom is manifested. Motor tics are sometimes expressed vocally as repetitive grunts, throat clearing and sniffing.

1. It is Not Usually Caused by Repressed Trauma/Feelings: A common myth is that repressed issues are an underlying cause. This is not accurate. The only notable difference between people with the disorder and those without the condition is that they can’t suppress obsessive thoughts without succumbing to a correlative compulsion. Everyone has such thoughts on occasion. Usually, we just push them away and focus on other things. An Obsessive Compulsive Disorder patient is unable to do that. This forces them to find ways (actions) to release the anxiety caused by the continuous loop of negative thoughts in their minds. Such actions, when done repeatedly and impulsively, become compulsions that the person has no control over.

2. It is More Serious than You Think: People throw around the term “OCD” when referring to perfectionists and people with strict rules of living, but in truth, patients go through much worse than the constant need to have everything be exactly how they want it. Obsessive compulsive behavior is a debilitating disorder that not many understand. People who suffer from the condition usually feel shame and guilt for the thoughts and actions they can’t control. They are more likely to withdraw and become isolated if their condition is not addressed with the seriousness it deserves.

3. It is Not the Same as Obsessive Compulsive Personality Disorder: The latter causes compulsive or obsessive behaviors to show in certain situations. Obsessive Compulsive Disorder, on the other hand, is a constant and relentless handicap that can make day to day living a nightmare.

1. Medicine: In most cases, this can be treated with the right medication. Serotonin reuptake inhibitors or SRI’s, such as clomipramine, fluvoxamine, fluoxetine, and sertraline. If those names look familiar, that’s because SRI’s are the same drugs used to treat depression. The risk of experiencing side effects when treating Obsessive Compulsive Disorder with SRI’s rises dramatically because SRI’s are prescribed in larger doses for this condition.

2. Psychotherapy: Psychotherapies like cognitive behavior therapy (CBT) and habit reversal training have been used successfully in the past to treat OCD. However, Exposure and Response Prevention (EX/RP) is the most commonly sought therapy for patients on SRI’s. Psychotherapy almost always accompanies medication.