Depression treatment. Direct Neurofeedback. One in the same? 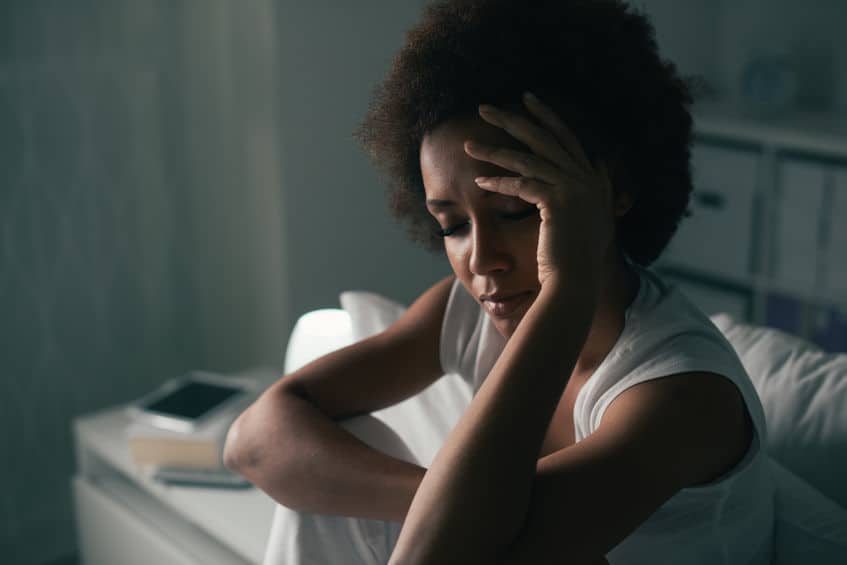 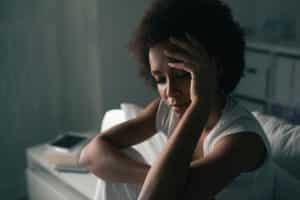 Sadness, feeling down, and a loss of interest in activities are comparatively normal reactions to life at times. However, if such symptoms persist and interfere with our daily routine, it is referred to as a type of depression. According to statistics released by the Center for Disease Control and Prevention, more than 7% of individuals above the age of 12 get depressed for at least two weeks.

The World Health Organization revealed that the mental condition is the most common illness in the world as it affects hundreds of millions of people. Statistics in the health sector have also shown that women are more prone to depression than men. In this article, you will learn some of the signs of depression, types of depression, causes, and the use of direct neurofeedback as a form of depression treatment.

Numerous issues can lead to the mental illness. Some of the most common causes of depression include:

Major Depressive Disorder. Some of the more prominent symptoms of this illness include dramatic changes in weight, sleeping disorders, and suicidal thoughts.

Persistent Depressive Disorder. This is a chronic form of depression. It can last for years, and the symptoms can be mild, moderate, or severe.

You may be unable to identify signs of depression even in people close to you because some signs are hidden. Symptoms vary from one person to another. Below are some of the signs to be hyper aware of:

The Use of Direct Neurofeedback in Treating Depression.

This form of depression treatment is safe and has been approved by relevant authorities. For some people, it seems like an intimidating experience due to the use of electrode conducting signals that go back to the brain. However, the signals cannot be felt due to their low frequency. All patients who have benefited from the innovative treatment option have given positive reviews. Unlike some of the other alternatives used in treating depression, side effects are uncommon among people who choose direct neurofeedback. Some individuals may experience some anxiety or mild headache after the sessions. However, the symptoms are temporary. There have been numerous studies about direct neurofeedback over the years, and scientists continue to do extensive research on the topic.

Psychiatrists recommend the treatment to people of all ages. Children with depression require fewer sessions as compared to adults. Most people experience a positive change after one or two direct neurofeedback sessions, although, it is recommended to have 15-20 sessions. You can attend the sessions even if you are under medication. According to direct neurofeedback experts, medication does not alter treatment effectiveness. It is advisable to consult your health provider if you choose to stop your medication.

Direct neurofeedback results in mood improvement among depressed individuals on a highly concentrated level. Even if you are healthy, you can undergo the treatment to improve the functioning of your brain and to gain resilience to stress. Other conditions which can be treated using direct neurofeedback include ADHD, anxiety, autism, and PTSD. As always, feel free to reach out to us if you are in search for depression treatment in the Los Angeles area.