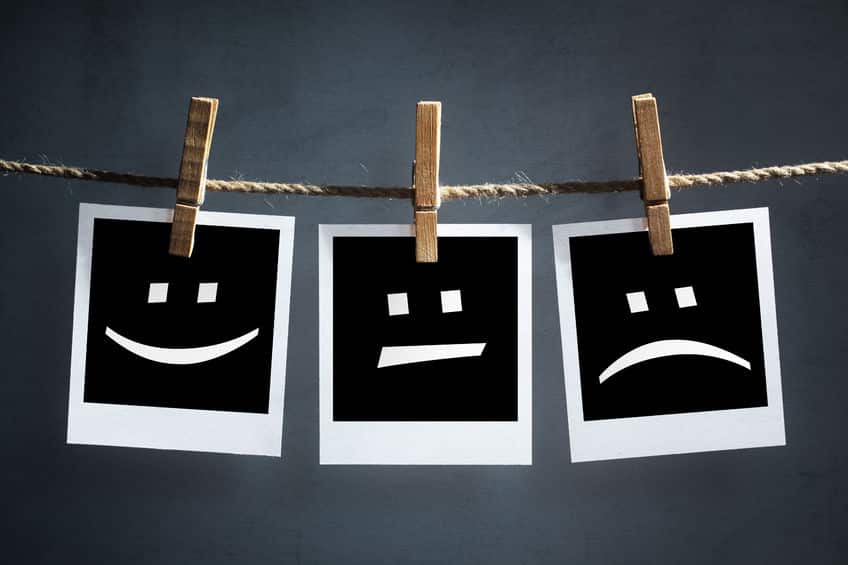 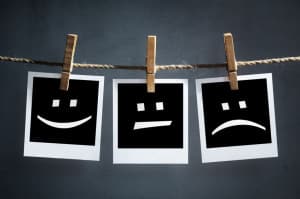 Depression varies from one individual to the other and as such, is not surprising that there are different approaches available to help in the recovery.

Which depression treatment best suits you is dependent on various factors including, the extent of your depression, happenings in your life, your symptoms, your personality, and even your particular preferences. Before diving directly into how depression is treated, it is critical that you understand the various categories of depressive states.

Finding the Right Depression Treatment for You

Typically, there are three categories, and each directly correlates to a distinct method of treatment:

While the symptoms are adverse, the primary objective of treatment is the alleviation of these symptoms. Once the signs have been managed, the main aim of the therapies are then project towards normality, reverting back to a healthy life as well as symptom return prevention.

So what are the various types of depression treatments?

In general, therapists often advocate for a blended approach. Interpersonal and CBT therapy work similar to medication for individuals with mild to moderate depression. Similarly, other psychological treatments like mindfulness-based cognitive therapy and CBT can also prevent the return of depression after recovery.

If psychological therapy is your primary form of depression treatment, it is imperative that you begin immediately following a diagnosis. On the contrary, if you are already consuming depression medication, your psychologist, physician, or otherwise may recommend that you begin your treatment at a later date.

Medication: While depression medication is undoubtedly the most popular way to treat manic states, this is not the be all end all cure, nor should it be classified as the most effective option. Depression in itself is much more than a chemical imbalance within the brain. While taking medication can usually assist in alleviating various symptoms of severe and moderate depression, it, however, does not fix the core issues and is unfortunately not a long-standing solution. Even so, these medications are accompanied by safety concerns and side effects, a factor that makes withdrawal relatively difficult. Alternatively, you may have tried various different types of medication and have come to the conclusion that they haven’t worked as well as you would’ve liked. So, you may decide that you would like to try medical marijuana in the form of phyto extractions to see if this works better. Make sure you consult with a professional first before making any decisions.

Other Alternative/Complementary Treatments: The aforementioned traditional approaches to treating depression has been either therapy and/or medication. However, with the advancement of technology and further studies on depression treatment, other effective methods have been proven useful.

For example, electroconvulsive therapy (ECT) as a treatment is best suited for severe depression and can be more effective than medication. This method is generally recommended when your condition has not improved despite several attempts, or subsequently, if you are having delusions or hallucinations.

Another option is Repetitive Transcranial Magnetic Stimulation (rTMS), which operates similarly to ECT except rTMS utilizes magnets that are placed close to your head to alter your brain activity. This method is used when psychological or medication treatments are seemingly falling short.

Direct Neurofeedback, a third option, is a relatively less invasive method of treating depression compared to the medicinal and magnetic methods mentioned above.

Essentially, mental disorders, depression included, are caused by a repetitive state of recurring neutral patterns. Direct neurofeedback disrupts this cycle with ultra-low voltage. By doing so, your brain is then able to re-establish healthy neutral patterns.

Depression treatment comes in all forms. You must understand that different approaches work for different individuals. There is no cookie cutter formula or magic pill of normalcy. Gain as much knowledge about your condition as possible. Get as many professional opinions as you feel appropriate. This is your life! Depression treatment in Los Angeles California can be overwhelming. We can help, contact us today for more information.