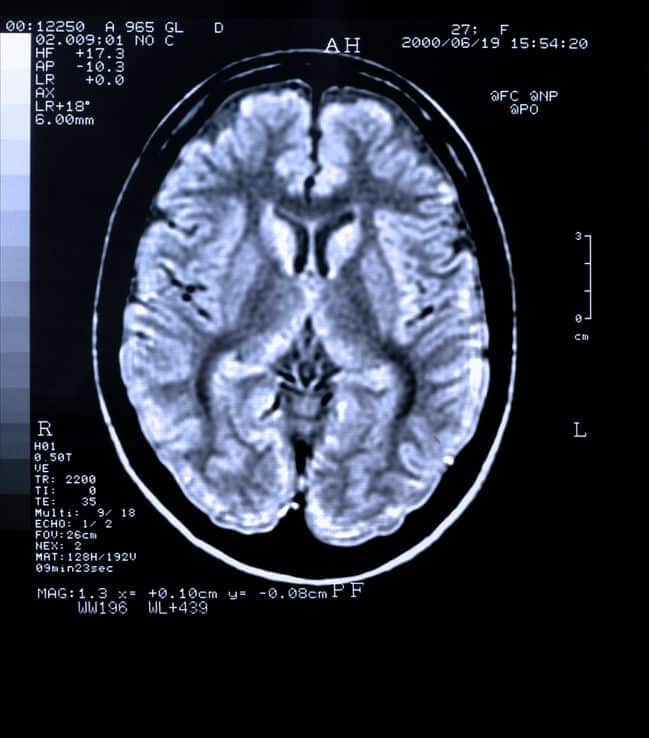 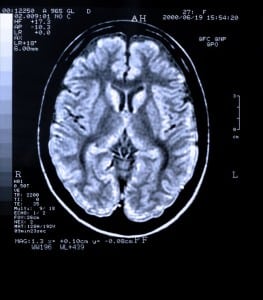 Individuals typically acquire traumatic brain injuries through some type of physical impact to their heads. It is advisable to seek depression treatment post traumatic injury. Direct Neurofeedback is a treatment option where low voltage is used to disrupt neural patterns that are responsible for medical conditions such as depression and anxiety.

Is Direct Neurofeedback right for treating your brain injury?

Statistics from health related industries show that more than 5 million Americans are disabled due to brain injuries suffered earlier in their lives. Direct Neurofeedback is an effective treatment option for individuals with traumatic brain injuries. It helps to alleviate the symptoms of the mental disorder by relaxing a patient’s nervous system. In the past, many medical professionals attempted to treat brain injuries using other techniques, but many failed. Various health professionals have reported the positive effects of using direct neurofeedback to treat a mental disorder. Some of the people currently benefiting from this treatment include war veterans and NFL players, alike.

Concussions are classified as mild brain injuries. The condition is characterized by a brief loss of consciousness but does not lead to permanent injuries.

A contusion is a bruise on the brain as a result of an impact to the head. The injury is also referred to as a coup or contrecoup. Individuals suffer coup injuries when the point of impact is injured. On the other hand, contrecoup occurs when the injuries are opposite to the impacted side.

This occurs when the axons are damaged as a result of the movement of the brain inside the skull. Axons in human brains are responsible for connecting the nerve cells. When the axons in the brain are damaged, the transmission of information is disrupted.

An injury that occurs when blood vessels if the brain raptures. As a result, a blood clot is formed. The blood that comes out of the bloodstream thickens and forms a clot inside the brain. The clot may be small but enlarge over time. If the size of the clot is too large, it compresses the brain. Symptoms of the condition depend on the location of the clot. Some medical experts recommend surgeries to remove large clots.

When the severity of brain injuries are classified as moderate or severe, affected individuals may experience physical or mental disability. In some cases, brain injury symptoms are recurring. For example, patients may be unable to complete their routine tasks after experiencing injuries. As a result, the symptoms may affect a person’s personal life. Some disabilities that negatively affect individuals include paralysis, uncontrolled movements, difficulties when swallowing, visual problems, memory loss and inability to recognize some things on touch. Other challenges that such patients experience include experiencing difficulties when making and maintaining personal relationships, difficulties in engaging in social and leisure activities and inability to do their work. Some of the physical effects include seizures and changes in appetite.

If you are seeking depression treatment in the Los Angeles, California area, reach out to us today for a consultation.