ADHD Treatment of the Future 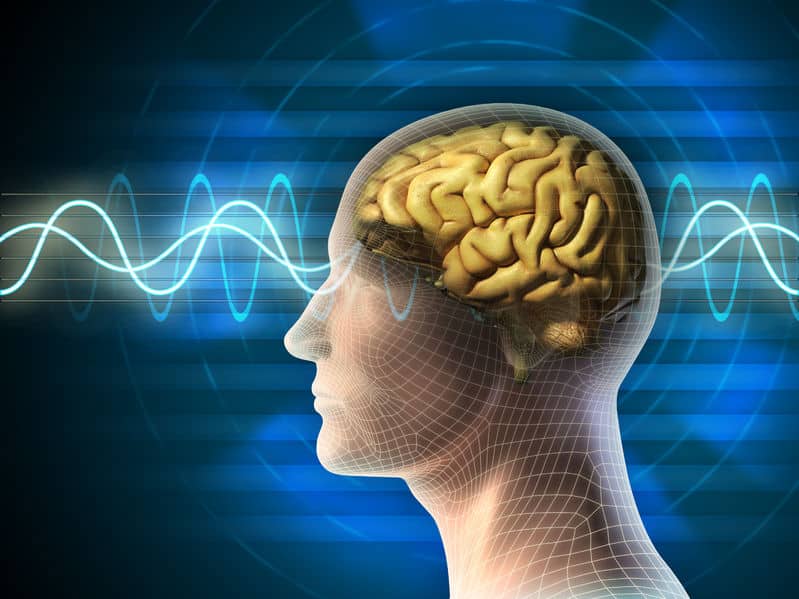 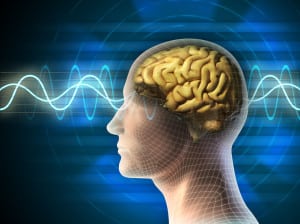 ADHD treatment comes in many traditional forms, oftentimes utilizing western medicine in more conventional methods. While no approach has a 100% cure rate, there is a space and a need for unconventional implementation. Enter Direct Neurofeedback. Fixed, or jammed, neurological patterns are the shared link in all brain disorders. This repetitive loop fundamentally directs psychological behavior in a negative means, resulting in symptoms of depressive patterns.

Using Direct Neurofeedback as a Form of ADHD Treatment

Direct Neurofeedback is an indiscernible stimulus that painlessly directs low frequency waves into the brain to disturb and alter the frozen neural patterns that cause psychological disorders. Dr. Dubin familiarizes this process, equating it to the likes of “rebooting a frozen computer”. This alternative form of ADHD treatment essentially generates and establishes healthy patterns within the brain.

The amount of electromagnetic current needed to alter brain waves are minimal. The type of current seen in Direct Neurofeedback is just that – minimal, while the patient is comfortably seated. This particular ADHD treatment is effortless for the client but measurably effective. “EEG biofeedback meets the American Academy of Child and Adolescent Psychiatry criteria for clinical guidelines for treatment of ADHD, seizure disorders, anxiety (OCD, GAD, PTSD, phobias), depressions, reading disabilities, and addictive disorders. This suggests that EEG biofeedback should always be considered as an intervention for these disorders…” [Sufen Chiu, MD, Psychiatry and Behavioral Sciences, UC Davis].

Advances in Science Benefit the Treatment of ADHD

Clients typically see improvement in as little as one session. These initial advancements subside, but continual and consistent treatments create a lasting effect – with generally 20 sessions needed for accomplishing sustained results. In other words, ADHD treatment does not have to be a life long battle. Progressive results are possible.

What Does This Mean For the Future of ADHD Patients?

While there is no ‘cure all’ or ‘one size fits all’ actionable plan of treatment for neurological disorders, the systematical analysis and quantifiable results weigh heavy with affirmations of Direct Neurofeedback as a form of ADHD treatment.

Chemical imbalances and frozen synapses are not controllable issues. They are not gender specific or culturally bias. It is not your fault if you are suffering from a brain disorder. Decide today to take a step to free yourself from the entrapment your brain has on your life. Neurological disorders are only the beginning of unlocking the potential of Direct Neurofeedback.

Advances and reporting are currently taking place with victims of stroke and other forms of traumatic brain injuries, theoretically leaving room for some of the biggest advances in modern medicine partnered with technology. If you or someone you know is currently suffering from a type of neurological disorder and is looking for ADHD treatment in Santa Monica California, reach out today for an appointment.