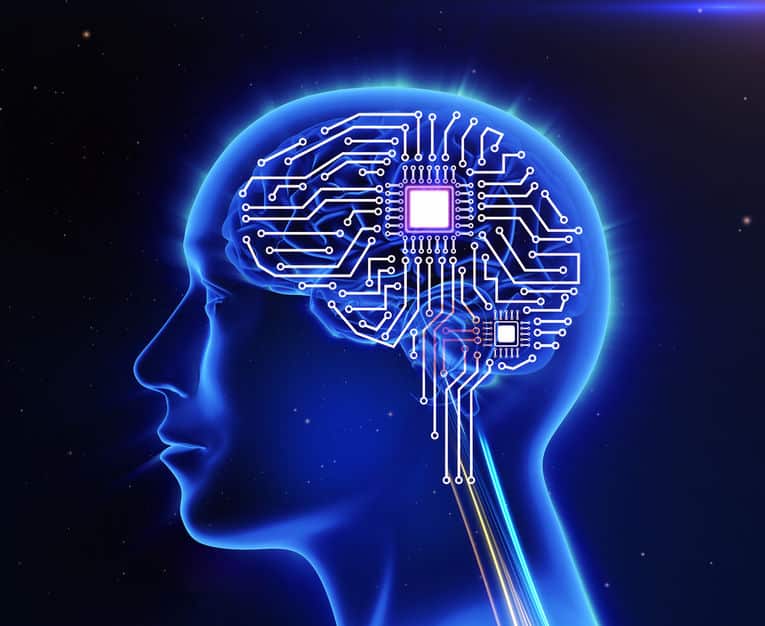 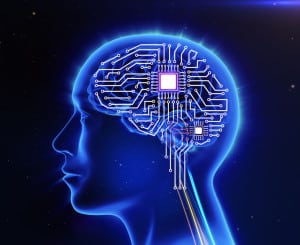 Being diagnosed with ADHD should not necessarily be a bad thing. If you are a “glass half full” kind of person, you may take an advantageous approach to the disorder by listing the obvious benefits: creativity, heightened levels of energy, youthfulness, and outside perspective. It is also worth mentioning that a high percentage of successful entrepreneurs have been diagnosed with attention deficit disorder.

However, the more common approach is to view an ADHD diagnosis as a problem to be solved by forcefully following a strict medicinal plan to keep hyperactivity at bay. But this viewpoint is shifting, and could soon be a thing of the past.

Why? That’s because we’re seeing a world of innovation, advanced technology, and a vision to cure the problem — and not simply ‘treat’ the diagnosis. ADHD treatment, if properly implemented, can now target the source of the issue by narrowing in on the brain with Direct and Lens Neurofeedback. Attention deficit disorder is often socially construed as a blanket ideology for hyper kids and adults who lack prolonged focus, but his is not necessarily the case. While hyperactivity and inattention are both common symptoms and observable patterns associated with ADHD, these are not the only underlying issues.

Could the Future of ADHD Treatment be sans Medicine?

ADHD is a genetic inheritance, based on neurological patterns within the brain. Scientifically speaking, ADHD is an unregulated set of functions directly relating to respective social behaviors conjunctively misfiring thus resulting in the need for ADHD treatment.

If you or someone you know is directly affected by attention deficit disorder and you want to entertain the idea of ADHD treatment without a list of medications, then Direct Neurofeedback may be an avenue worth turning down. The notion behind both Direct and Lens Neurofeedback is that the low frequency and low energy Neurofeedback will enable the brain to neurologically reboot, negating aforementioned “glitches”, allowing for neuro-optimization.

Multiple studies suggest a thorough amount of data pertaining to the efficacy and advantageous benefits of Neurofeedback in patients and clients with both ADD and ADHD. Increased focus, clarity, and a heightened level of organization are among the spoken and observable changes reported.

Attention deficit hyperactivity disorder is extremely common. So much so that roughly three million cases are reported in the United States alone each year. ADHD rears itself in children and can remain prevalent up into adulthood. ADHD is more common in boys and is very apparent, where ADD shows up more in girls and is often harder to pinpoint.

According to Katie Campbell Daley, M.D. in the Department of Medicine, Children’s Hospital Boston and in the Department of Pediatrics of the Harvard Medical School, “EEG biofeedback, in the long term management of ADHD providing a sustained effect even without stimulant treatment… Parents interested in non-psychopharmacologic treatment can pursue the use of complementary and alternative therapy. The therapy most promising by recent clinical trials appears to be EEG biofeedback.” ADHD treatment comes in many forms. Finding the most beneficial and case specific treatment for you is not only possible, but a necessity.

A vital importance must govern the need for thorough due diligence on your part. Making sure you understand the risks and benefits of all possible ADHD treatments is critically understated. Overall, you must be comfortable and knowledgeable of the entire process. While an exact cure may not yet exist, revolutionary steps are being taken in a progressive and technologically driven manner to better the lives of individuals currently suffering from ADD and ADHD.

Giving clients control back over their lives should be the only underlying mission. The decision is yours. If you are on the west coast and in need of ADHD treatment in Santa Monica California, make an appointment with The Dubin Clinic today.