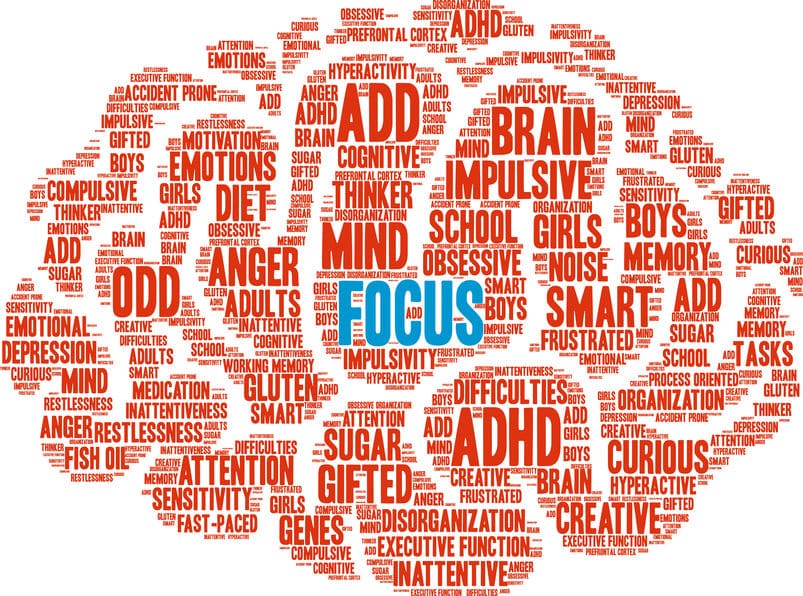 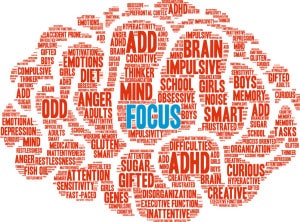 Mental disorders have been increasing at an alarming rate. ADHD treatment and mental disorder treatments in general have been sub-par in comparison to the upsurge. ADHD, OCD, and depression are some of the more notable conditions plaguing our society with no known cure.

A new type of therapy- Direct Neurofeedback could be “just what the doctor ordered.” As an ADHD treatment, Direct Neurofeedback uses a micro-current to mildly alter the patterns of a person’s brainwaves. This brain wave stimulation helps to gently transition your brain from repetitive or deadlocked patterns. The treatment allows the body to relax, reducing symptoms of ADHD, depression, and OCD— without medical intervention.

ADHD Treatment and the Genesis of other Mental Disorders

ADHD is a brain disorder that generally affects children, young adults, and a small percentage of older adults. The condition makes it difficult for the affected person to focus. The patients either fidget or are restless and unable to stay still. This mental condition intensely disrupts learning and academic performance in school, and in some cases can even tarnish relationships in families and marriages.

Obsessive-compulsive disorder is a condition in which patients obtain both continuous and repetitive thoughts. It is characterized by obsessions and compulsions that interfere with normal life, work or play. Some common symptoms of OCD include but are certainly not limited to: the irrational fear of germs, the need for objects to remain in certain places, or to lock and unlock a door a predetermined number of times.

Depression is a mood disorder that is asymptomatic with long periods of sadness and worry. There are many causes of depression, including brain structure and chemistry, genetics, hormonal changes, and stress.

Our brain is a maze of communication networks- receiving and relaying electro-bio-chemical signals between brain cells. For that to happen, a carrier fluid known as a neurotransmitter is engaged in relaying these signals. Dopamine is the neurotransmitter that interjects for most brain functions. Mental conditions including ADHD, OCD, and depression all have one thing in common – not enough dopamine to carry out brain signal transmission, or there is an inefficient mechanism for using the dopamine available. Dopamine is the brain chemical predominantly used in communication. Its insufficiency can cause looped or dysfunctional brain signals.

Doctors often prescribe stimulants such as Ritalin and Adderall in attempts to combat these mental conditions. These stimulants are meant to encourage increased production of dopamine or activate the efficient utilization of available neurotransmitters. Still, medication isn’t always a great solution, because of side effects and inability to alleviate the symptoms entirely.

Enter, Direct Neurofeedback therapy. Simply put, Direct Neurofeedback involves dousing the patients with a low voltage electromagnetic current to send a direct message to the brain from a computer. The current shakes the brain out of repetitive loops that are caused by the insufficiency of the dopamine neurotransmitter. Frozen and dysfunctional brain signals are disrupted. The patient’s brain is then able to control mood and respond to stimuli.

After the first treatment, patients feel calm and relaxed. They can see and react to life situations in a different manner than previously experienced, especially in compared to other forms of ADHD treatment. However, for a long-term solution in addressing mental disorders, doctors at Dubin Clinic recommend 20 sessions. Dr. Dubin uses highly specialized electromagnetic signals to reset the brain to factory settings in order to create new patterns. The brief micro signal is sent to the brain through sensors attached to the scalp. This signal is too small to cause stimulation to the dopamine neuron directly. Instead, it produces a disruption that frees stuck messages.

Your loved ones do not have to struggle with mental disorders anymore and neither do you. Contact us here for more information regarding ADHD treatment in Santa Monica, California.